Exhibit at the Meeting 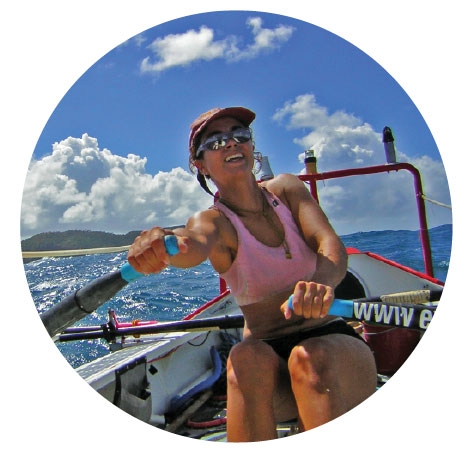 “Rowing Across the Atlantic: Strategies to Reach Your Goals”

Julie Angus is an accomplished adventurer, bestselling author, and scientist. She is the first woman to row across the Atlantic Ocean from mainland to mainland and a recipient of the National Geographic Adventurer of the Year award. She has also cycled across continents, rowed thousands of kilometers of coastlines and rivers, and organized a National Geographic expedition that sailed ancient Phoenician trading routes. Explore Magazine listed her as one of North America’s leading adventurers, and she is regularly seen on television shows such as Canada AM, CBC News Sunday, and Daily Planet. She is an engaging and entertaining speaker who inspires audiences and demonstrates techniques everyone can use to reach goals and overcome challenges. 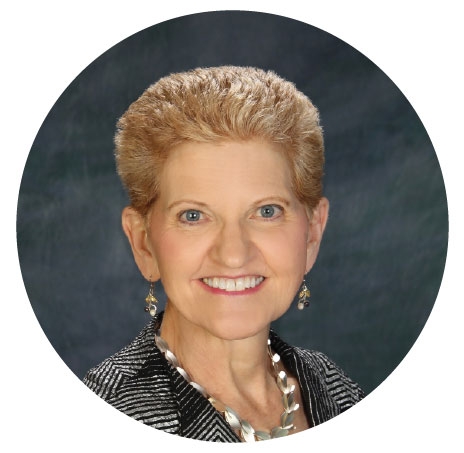 The Janet Doe Lectureship was established in 1966 by an anonymous donation to support a lecture in honor of Janet Doe (1895–1985), former librarian of the New York Academy of Medicine, historical scholar, past president of the association, and editor of the first two editions of the Medical Library Practice handbook.The lectureship is awarded to individuals for their unique perspectives on the history or philosophy of medical librarianship.

Julia F. Sollenberger, AHIP, FMLA, is associate vice president and director, Medical Center Libraries and Technologies, and associate professor, Public Health Sciences, at the University of Rochester Medical  Center, Rochester, NY. She has worked at the University of Rochester since 1980 in successively more responsible positions but began her career at the National Library of Medicine as an Associate Fellow.

Sollenberger has a notable record of publications, having authored numerous articles, book chapters, presentations, and posters. She has held leadership positions in a variety of professional associations, at local, regional, and national levels, including president of the Association of Academic Health Sciences Libraries and member of the MLA Board of Directors. Sollenberger has received several awards, including the MLA Estelle Brodman Award for the Academic Medical Librarian of the Year and the National Institutes of Health Award of Merit. In 2005, she became an MLA Fellow. Sollenberger participated in the original 1992 Rochester Study on the value of hospital libraries, and she served as chair of the Planning Team for the multisite study of the value of information in patient care (the Value Study). Results of this study were published in the January 2013 issue of the Journal of the Medical Library Association, and the article received MLA’s 2014 Ida and George Eliot Prize. Sollenberger has also been involved in leadership training for more than a decade, twice participating as a mentor in the National Library of Medicine/Association of Academic Health Sciences Libraries (AAHSL) Leadership Fellows program and serving as chair of the AAHSL Future Leadership Committee. 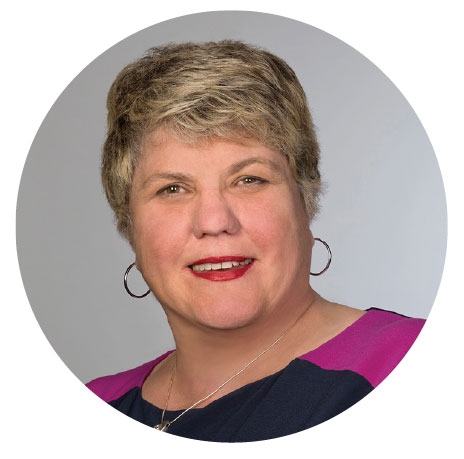 Patricia Flatley Brennan, director of the National Library of Medicine (NLM), is the first nurse and first female to serve as permanent head of the library in its 180-year history. Brennan came to NLM from the University of Wisconsin–Madison, where she was the Lillian L. Moehlman Bascom Professor, School of Nursing and College of Engineering, and led the Living Environments Laboratory (wid.wisc.edu/research/lel/) at the Wisconsin Institute for Discovery (wid.wisc.edu). Her pioneering research in the use of information technology to support patients and care givers has been funded by the National Institutes of Health, the Agency for Healthcare Research and Quality, and the Robert Wood Johnson Foundation, among others. Brennan is a past president of the American Medical Informatics Association, a member of the National Academy of Medicine, and a fellow of the American College of Medical Informatics, the American Academy of Nursing, and the New York Academy of Medicine. Brennan received a bachelor of science degree in nursing from the University of Delaware, a master of science degree in nursing from the University of Pennsylvania, and a doctoral degree in industrial engineering from the University of Wisconsin–Madison. Following seven years of clinical practice in critical care nursing and psychiatric nursing, she held several academic positions at Marquette University, Milwaukee, WI; Case Western Reserve University, Cleveland, OH; and the University of Wisconsin–Madison. In addition, she spent a year at NLM in 2002 to 2003 as a visiting senior scientist at the Lister Hill National Center for Biomedical Communications. 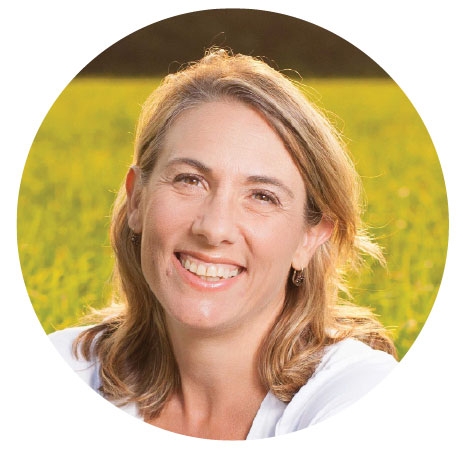 Hope Jahren is an award-winning scientist who has been pursuing independent research in paleobiology since 1996, when she completed her doctorate at the University of California–Berkeley and began teaching and researching, first at the Georgia Institute of Technology and then at Johns Hopkins  University. She has received three Fulbright Awards and is one of four scientists, and the only woman, to have been awarded both of the Young Investigator Medals given in the earth sciences. Currently, she is a tenured professor at the University of Hawaii–Mānoa in Honolulu, where in 2008, she built the Isotope Geobiology Laboratories, with support from the National Science Foundation, the Department of Energy, and the National Institutes of Health.

Follow-Up to MLA ’17: Dare Dream Do: Focus on Diversity in Medical Librarianship

This recap focuses on the broad content topic of diversity in medical librarianship. Karen Gutzman, organizer of the special content session on Sunday, May 28, provides these notes from the session.

Follow-Up to MLA ’17: Dare Dream Do: Content and Sessions on New and Emerging Technologies

This recap focuses on the broad content topic of new and emerging technologies. Harold Bright IV, AHIP, moderator for one of the sessions on Monday, May 29, provides these notes and comments.

Follow-up to MLA ’17: Dream Dare Do Focus on “Clinical Rounding”

Post Conference Blues, or: What to Do With the Information You Learn at MLA

Capturing the Excitement: Before You Leave - When You Get Home