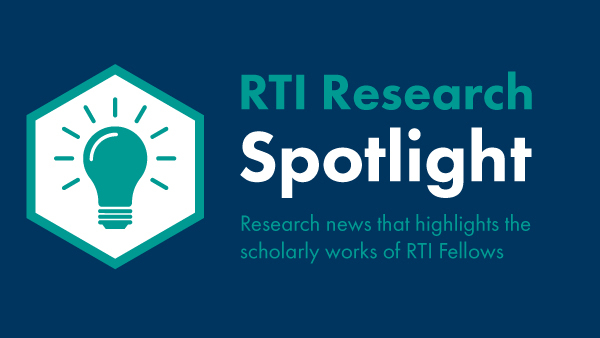 Despite the general consensus that field experience during library school is important for applying theory to practical situations, there is a lack of understanding about what students want from and the barriers they face in acquiring graduate employment. My recent study in the Journal of Library Administration looks at what MLS students’ experience is with graduate employment. A survey was sent to ALA-accredited master of library science programs in the United States, asking students about their library employment status and to rank factors that influenced their decision to accept their positions.

Study participants resemble the characteristics of ALA students but cannot be generalized across the ALA graduate student population. Patterns emerged when results were grouped by three life factors: gender identity, caregiving responsibilities, and racial identity. When isolating these factors, women have marginally higher rates of employment than other gender identities. Students who have children under the age of eighteen are 50.6% times as likely to have employment as students with no dependents. Racial identity did not show a statistically significant difference in likelihood of having graduate employment.

For students without graduate employment, the most cited reasons, via a free text response, for not having employment was continued employment in a different field during their MLS program or a lack of positions.

*Christi Piper is a fellow of the 2020 MLA Research Training Institute (RTI), and this project was the focus of her research. The RTI project was made possible in part by the Institute of Museum and Library Services (RE-95-17-0025-17).