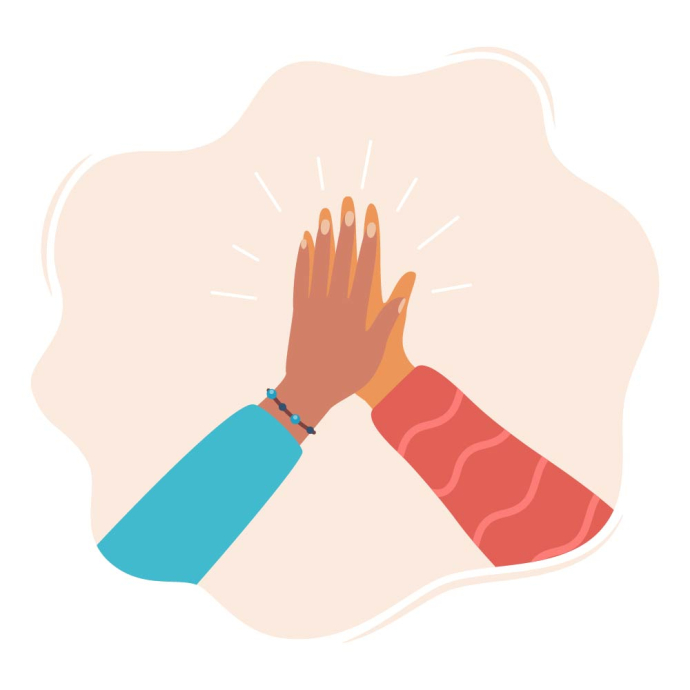 The first meeting, held May 1931, was hosted at Tulane University School of Medicine with addresses from Charles C. Bass, MD, dean of the Tulane School of Medicine; Emmet E. Irwin, MD, president of the Orleans Parish Medical Society; Archibald Malloch, MD, president of MLA; and Flo Field, recognized as the first person to give walking tours of the “old” French Quarter. The meeting had forty-three official attendees, according to the minutes in the 1931 Bulletin of the Medical Library Association (v.20 p.3–74), including Mary Louise Marshall, who was treasurer.

May 1942 was the occasion for the second meeting in New Orleans, again hosted at Tulane University School of Medicine. The addresses were from Mary Louise Marshall, president of MLA (who ended up serving as president through 1946 due to World War II); Hiram W. Kostmayer, MD, acting dean of Tulane School of Medicine; and Beryl I. Burns, MD, dean of the Louisiana State University School of Medicine. Both deans spoke in their speeches about accelerating medical students through their programs to hurry them into the war effort. No registration numbers were given in the proceedings; however, the 1970 welcome address mentioned seventy-two attendees as well as difficulties in travel due to restrictions in place following the attack on Pearl Harbor. Despite those challenges, a preconference trip to the Gulf Coast of Mississippi was still hosted.

Fast-forward twenty-eight years to 1970, when MLA's meeting was hosted at the Roosevelt Hotel. Mary Louise Marshall gave the welcome address. Registrants were numbered at 860 members, guests, and exhibitors. The Local Arrangements Committee was headed by the directors of the two medical schools in town, John P. Isché and William D. Postell, Sr. The closing party featured the Preservation Hall Jazz Band (which is still going strong and won the National Medal of Arts in 2006). The logo was designed by famed New Orleans political cartoonist and author John C. Chase (featured in the 300 for 300 series for the New Orleans tricentennial in 2018).

In 1988, the conference returned, and it had outgrown a single venue. While the Sheraton Canal Street was the headquarters for the meeting, various meetings and classes were also held at the Doubletree and the Monteleone Hotels; there were also rooms available at the Windsor Court. Why so spread out? Because the conference was one of the largest (up to that point) in MLA history with 1,733 registrants. The Local Arrangements Committee was once again headed by the directors of the two medical schools in town, Judith A. Caruthers and William D. Postell, Jr. The 1988 meeting featured a daily newspaper, the Lagniappe, from May 21 to 25.

Our meeting in May will be another milestone, since it will be our first in-person meeting since 2019. The conference hotel is the Hilton Riverside, and the meetings will mostly take place in the Ernest N. Morial Convention Center (most of which has been constructed since the 1988 meeting).