Report from the InSight Initiative Summit: What Can Librarians and Vendors Learn from “Pirate” Sites? 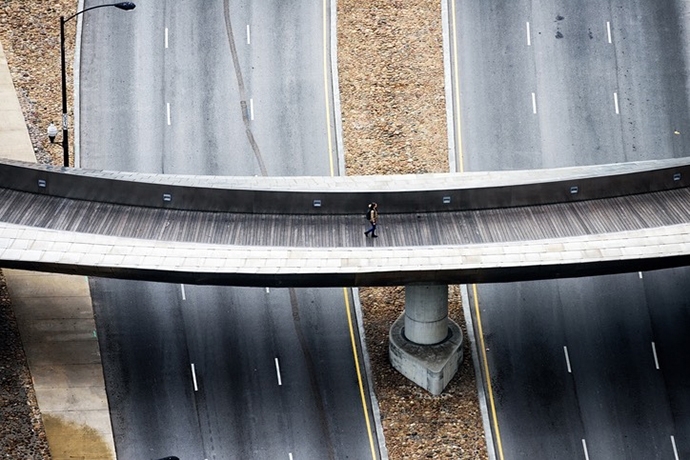 Defining the term “pirate” site is a challenge, but one approach is to say that a pirate site proactively violates copyright. There is general agreement that SciHub is a widely used pirate site, particularly at large research institutions. While many librarians and vendors put ResearchGate in this category, not all observers agree. As some observers see it, SciHub acts maliciously because it actively subverts authentication procedures and downloads content en masse, whereas ResearchGate has largely worked by encouraging researchers to post their work as a contribution to a site that is held out as a community network. Another part of the challenge in defining pirate sites is that data regarding usage of suspect sites are fuzzy at best. Many libraries block such sites, and users generally are not inclined to admit that they are going to these sites.

InSight Summit 1 participants described factors that drive even well-intentioned users to pirate sites. Often, the sites provide ease of use, and they are faster because they bypass the proxy servers that can be network bottlenecks. Some users simply are unaware that their libraries offer access to the information that they are seeking. For those who are gathering content on a large scale, the pirate sites facilitate data mining by not imposing limits on numbers of downloads, devices, data sizes, and other factors.

By definition, sites that house open access content are not pirate sites, because they do not assert copyright ownership. According to one hopeful view, the lifespan of pirate sites is probably finite, because they will not add value for users when most content is available on an open access basis.

Both owners of intellectual property and libraries believe that the threat from pirate sites is that users eventually fail to recognize where content and value come from. As discussed in the first article of this series, ideally library infrastructure should be invisible to the user, but then how do stakeholders in this infrastructure remind users that this infrastructure has a cost and takes effort? Publishers, in particular, are concerned about sites that help users identify a publisher’s content but then drive that traffic away from the publisher’s site. In addition, publishers believe that some sites may be altering digital object identifiers (DOIs) or citation information for their own benefit.

The ideal way to combat pirate sites is for publisher sites to emulate some of the most attractive features of the pirate sites. For instance, ideally users should perceive that all content “is in one place.” This “one place” should facilitate text and data mining, as well.

Another approach could be for publishers to rethink their business models, providing basic content freely but charging for value-added services, such as access to data sets, and for metrics, such as impact factor, that provide information that is critical for academic promotion and recognition.

Finally, a theme that emerged throughout the MLA InSight Initiative Summit 1 was the need to teach information literacy skills proactively and at multiple stages of training for health professionals and researchers. Educated users, it is hoped, will have less desire to seek information outside the established information infrastructure.

Other articles in this series cover other topics that small-group discussions focused on at the first summit: challenges of Internet protocol (IP) and proxy-based authentication, specialized discovery tools to enhance user engagement, and imagining the ideal social networking site for collaboration and sharing.