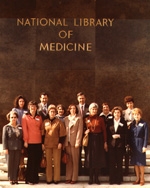 In welcoming the librarians, Martin M. Cummings, director, observed that they shared the goal of improvement of information services to users in health care settings. He hoped for a better understanding of NLM’s objectives and programs and a better appreciation by NLM staff of the realities of day-to-day library operations in health care institutions. Subjects included extending online services to hospitals, improving the relevance of databases, locator tools, realities of hospital funding, federal support for interlibrary loans, the new copyright legislation, training for librarians, grants for library consortia, and audiovisual needs.

The minutes include twenty recommendations from the conferees. They addressed coverage and indexing terms in publications and databases, interlibrary loan, training, communication with hospital administrators, and outreach.

Although the Bethesda 11 ceased to be a formal forum for communication with NLM, discussion of the conference recommendations continued, and NLM staff came to conferences to meet with librarians. At the following Medical Library Association (MLA) Annual Meeting in Chicago in June 1978, the Hospital Library Section (now called Hospital Libraries Section) meeting addressed the role of NLM in relation to hospital libraries and the library’s response to the recommendations. The MLA/NLM Liaison Committee meeting at the 1978 meeting also covered items presented by Bethesda 11 members, including the scope of Abridged Index Medicus, the local and subregional union list, and NLM commitment to hospital library development.

At the 1980 MLA Annual Meeting in Washington, DC, the section program was a panel on “NLM and Hospital Libraries: An Update.” In one of the hospital librarian replies, Messerle focused on improved and expanded communication as the primary concern of respondents to a section survey: the need for basic unit (hospital library) input in decision making at the NLM and RML levels, more downward communication on issues affecting the basic unit, and sharing of resources across regional boundaries. Cummings committed to promoting increased representation for hospital librarians in network decision making.

NLM prepared a status report on responses to the twenty recommendations for the 1978 MLA Annual Meeting and updated it for the 1980 meeting. It reported that Abridged Index Medicus had increased the number of titles of primary interest to hospitals in 1979 after collecting data from various hospital sources. Outreach to hospitals of fewer than 200 beds had increased, including 44 resource improvement grants. Policies were revised to allow single institutions and consortia to compete for grants on an equal basis and to provide higher personnel support for consortia. 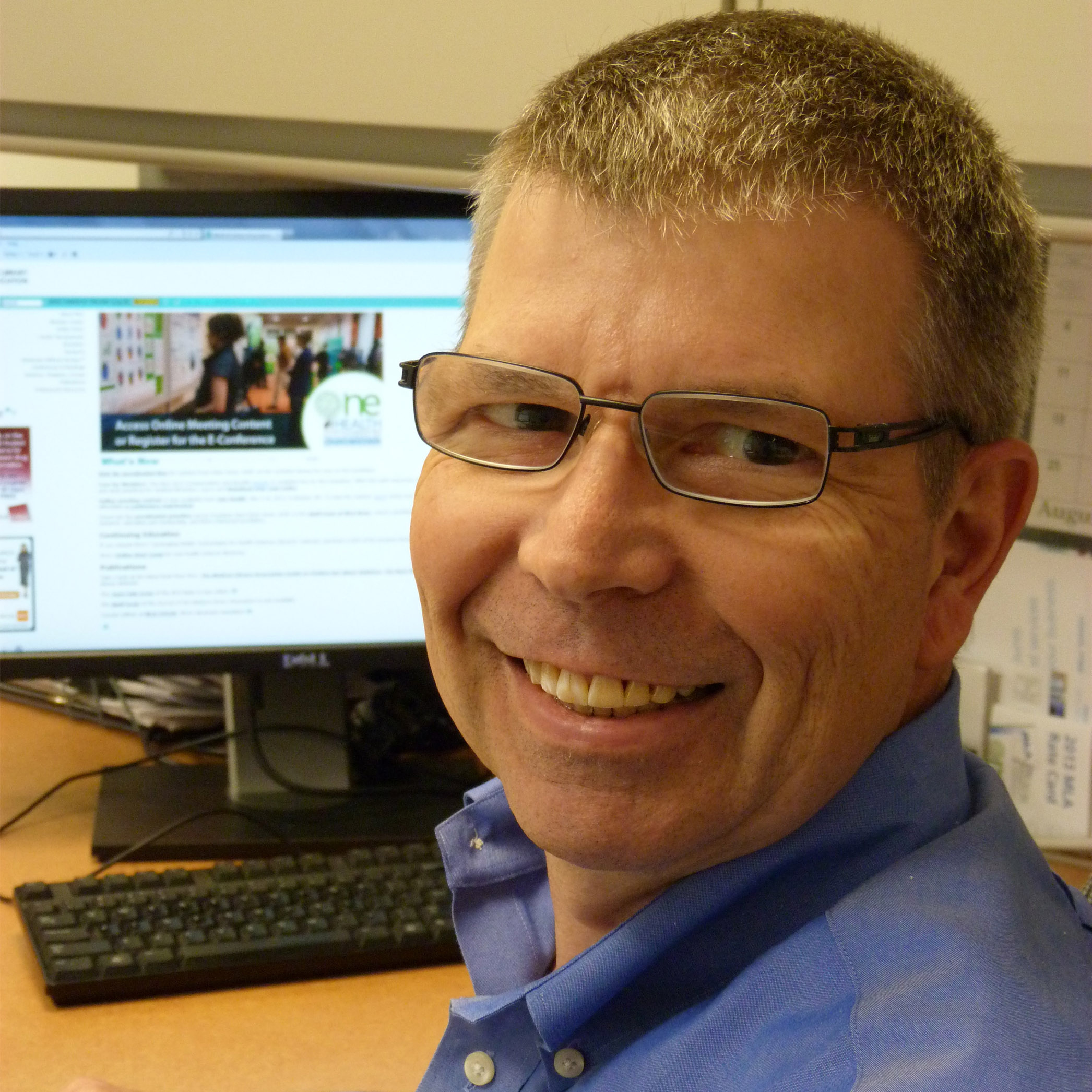 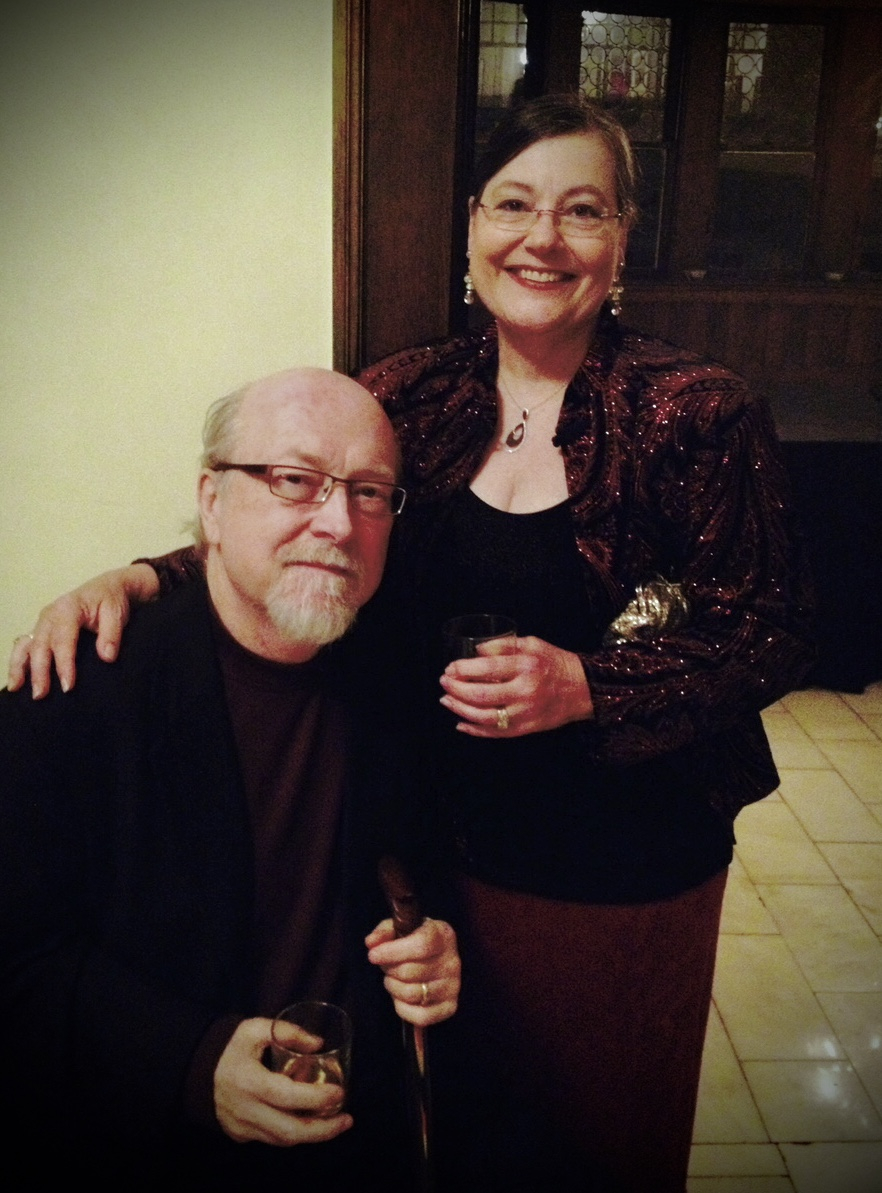