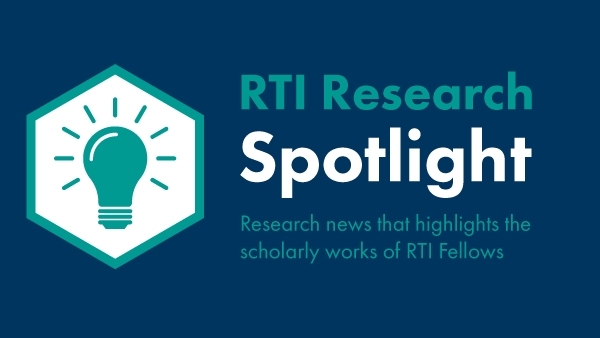 A recent study published in the Journal of the Medical Library Association found that early career professionals in the field of cancer research have a complicated relationship to open access (OA) publishing.

The study analyzed the publication data of clinical and research fellows at Memorial Sloan Kettering Cancer Center (MSKCC) over a five-year period. Publication rates climbed every year among clinical and research fellows, but the overall number of publications that were available OA remained relatively flat. The study found that publications where the fellows were first author were significantly more likely to be available OA. The fellows’ publications were also evaluated to determine if they fell under the auspices of the National Institutes of Health (NIH) public access policy, and the overwhelming majority did.

The study also attempted to discern the fellow’s perceptions of OA publishing and public access, specifically the NIH public access policy, through individual interviews. Overall, the fellows perceived OA publications as being lower quality, less credible, and less prestigious than non-OA publications. The fellows did acknowledge the potential of OA to aid in research dissemination but expressed confusion surrounding legitimate OA journals and predatory journals, as well as frustration with author processing charges (APCs) in “hybrid” OA journals. Fellows were largely familiar with the NIH public access policy overall, having “grown up” with it (the policy was officially mandated in 2008).

Lead author Robin O’Hanlon* described the impetus for the study as stemming from her interactions with early career professionals at MSKCC who questioned the value of publishing OA:

I think often as information professionals we are advocating for open access without understanding the lived experience of the researchers we are supporting. It’s important to understand how misperceptions about OA are reinforced by organizational reward systems and power structures. The fellows in this study were not philosophically opposed to open access, but they are essentially locked into a system that reinforces journal status above all else.

The article was approved for MLA’s Independent Reading Program.

* Robin O’Hanlon is a Fellow of the 2018 MLA Research Training Institute (RTI), and this project was the focus of her research. The RTI project was made possible in part by the Institute of Museum and Library Services (RE-95-17-0025-17).

Newsflash! The Research Training Institute (RTI) has created a new Twitter account for all things related to RTI: @RTIatMLA!
RTI News: There Is Still Time! Applications due January 10 for the 2021 RTI