I Am MLA: Joe Price 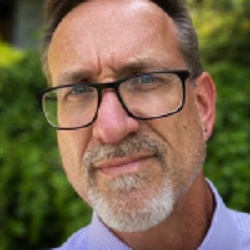 Submitted by Joe Price; edited by JJ Pionke.
You could be featured next! Submit your profile today.

I’m part of a team providing reference and other library services online to my institution’s increasingly geographically spread out students. We’re in the process of making our resources and services 100 percent online.

I appreciate the opportunities to meet other healthcare librarians, to discuss our shared and similar concerns, and to work on projects that move the profession forward.

In my late thirties, when I had worked a decade and a half in communications—college PR, corporate communications—I was burned out and wishing for work that called on aptitudes I hadn’t been using. A career counselor asked me whether I had considered librarianship, and it was a true epiphany. Had I not always loved libraries? All that information! Organized! With my wife’s support, I dropped out of my former career and went to library school.

Copywriter in the public information office of a state university in North Carolina. I was young, barely out of undergraduate school, and I loved that job. Those were the heady days of the 1980s. The “desktop publishing revolution” was beginning. I was a hotshot upstart using a newfangled Macintosh computer, which in those days was about the size and shape of a box of saltine crackers. I learned a great deal about writing and design from older colleagues there. My first job in a library was shelving as a part-time page at the main branch of the public library in downtown Louisville, Kentucky. I actually loved that job, too. I was forty, and pushing my cart through the stacks and putting titles in order felt almost contemplative.

With apologies to the writer of the Tao Te Ching and to translator Stephen Mitchell, “Think of the small as large and the few as many. Confront the difficult while it is still easy; accomplish the great task by a series of small acts.” That’s actually my advice to everyone in the world, including myself.

(1) Traveling to other continents; (2) getting through my TBR shelves at home.

I run and do yoga. I read fiction. My wife and I hike and canoe together. We travel to a new destination a couple times a year. We also watch what might be described as an inordinate amount of premium television.

The best thing I’ve watched recently is season 1 of the Amazon television production Modern Love. It’s nuanced storytelling, with great writing and A+ performances. I didn’t mean to like it so much. I was concerned it might be eight episodes’ worth of meet cute, but it’s actually a perceptive look at human relationships. I felt a little wiser after watching. The best thing I’ve read recently is a toss-up between the 2016 novel The North Water by Ian McGuire (gritty, immersive, harrowing) and the 2019 novel Marley by Jon Clinch, a dark portrait of the character who was business partner to Ebenezer Scrooge (deft, intricate, enlightening—and faithful to Dickens).

I’ve given the same answer to this question all of my adult life. Others might be surprised to know that my thumbs don’t match. The distal phalanx in my right thumb is abbreviated, so the thumb looks sort of like a big toe. The condition is called brachydactyly (Type D). It’s genetic. Lots of famous and attractive people have it. 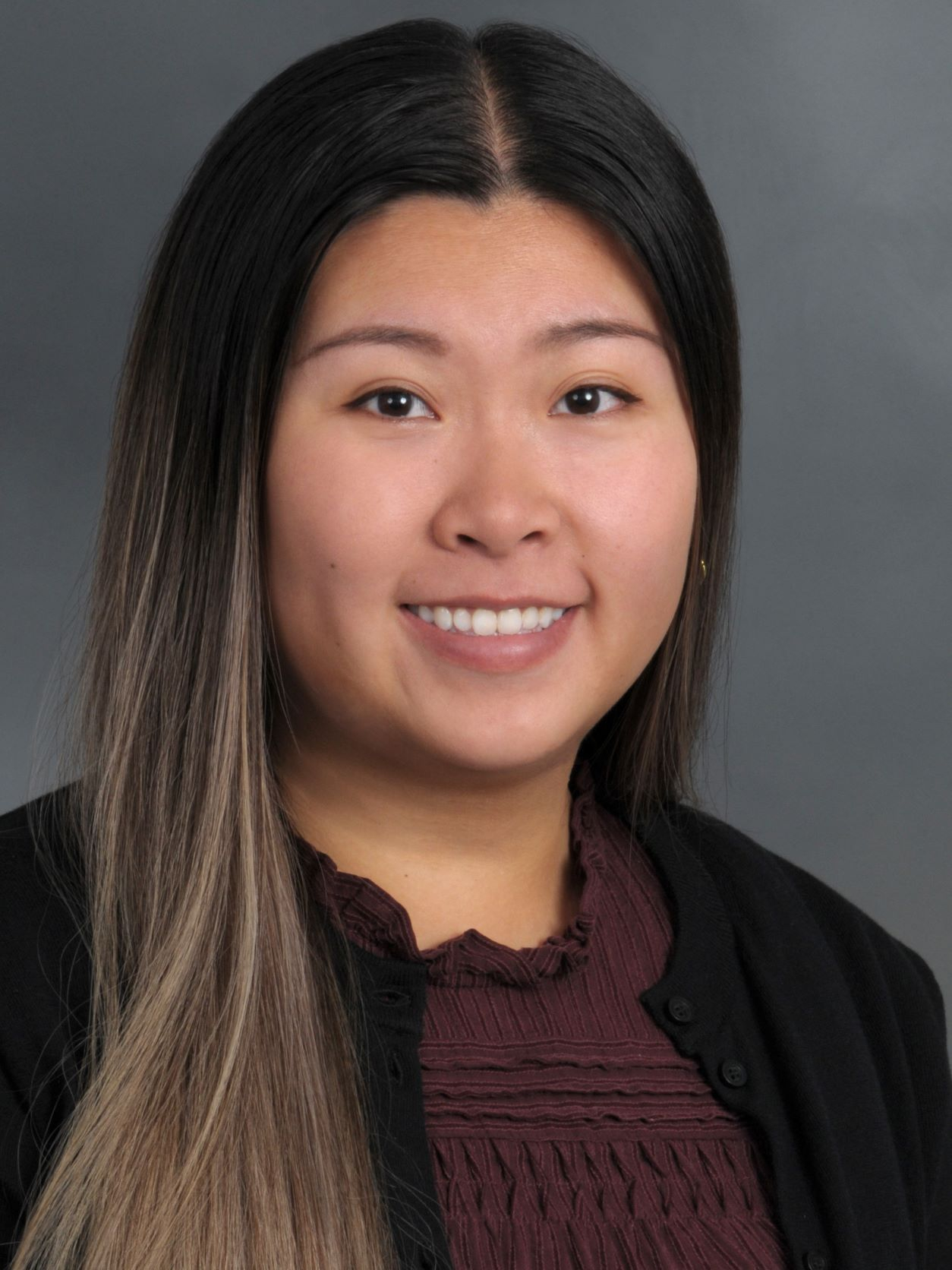 Meet the latest I Am MLA spotlight! Get to know Sunny Chung.
I Am MLA: Layal Hneiny 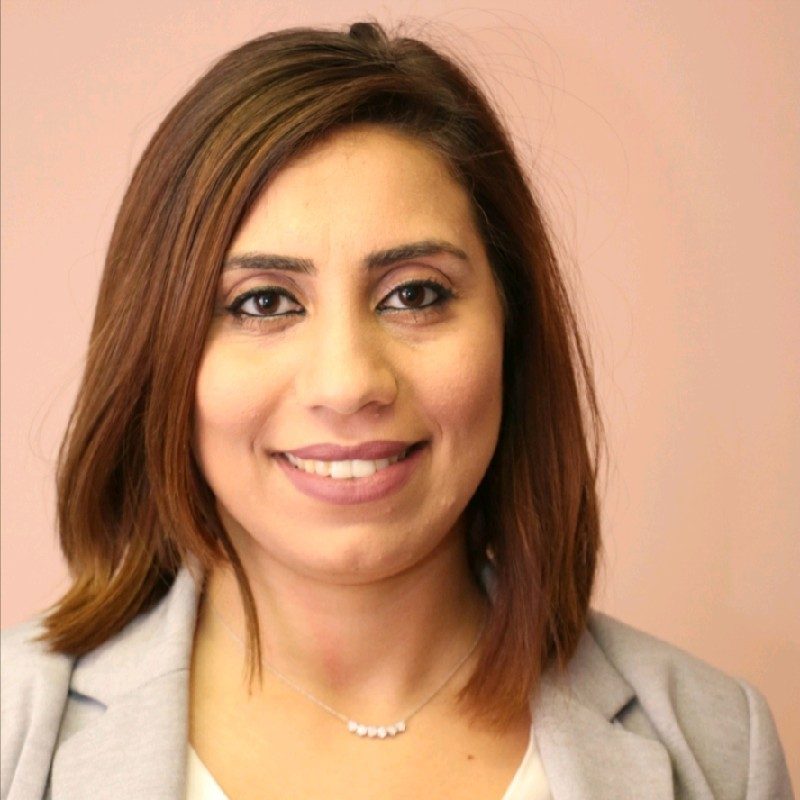 Get to know Layal Hneiny, our latest I Am MLA individual!
I Am MLA: Hilary Jasmin 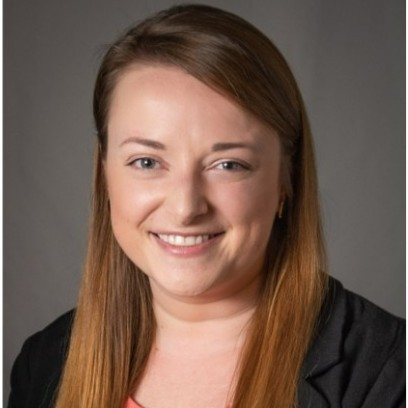 Get to know our latest I Am MLA member, Hilary Jasmine.