An Apology from JMLA

The Journal of the Medical Library Association (JMLA) recently launched a Diversity, Equity, and Inclusion Initiative aimed at publishing more articles that recognize and address social injustices; speak to diversity, equity, and inclusion in our workforce and among our user populations; and share critical perspectives on health sciences librarianship, as well as those written by authors who are Black, Indigenous, or People of Color (BIPOC). As part of this initiative, I invited an editorial on anti-Blackness from a member of the JMLA editorial team who is a Black woman. She and four other Black women submitted a powerful manuscript discussing anti-Blackness in librarianship. Failures in the editing process, as detailed in one of the author’s blog post, led to the authors’ decision to withdraw their manuscript after it was accepted. I apologize for these failures. I vow to take concrete steps to make JMLA a journal that is more inclusive and supportive of diverse people and voices.

This past summer, the murder of George Floyd and other Black people by the police and the passionate Black Lives Matter protesters who marched down my street contributed to my realization that I, as a white woman, have helped prop up structural racism and enjoyed the resultant privileges. I have since been grappling with this realization both personally and professionally, which has propelled me to engage in anti-racist training and see my daily life, work, and service to librarianship through a new lens.

As the editor-in-chief of JMLA, I saw an opportunity to actively participate in anti-racist work by partnering with other JMLA editors to issue a call for manuscripts that speak to social injustices and systemic inequities in health sciences librarianship. We backed this call by a commitment to actions, including partnering with MLA’s African American Medical Librarians Alliance (AAMLA) and Latinx Caucuses, educating ourselves about systemic bias in scholarly publishing, and working to increase the diversity of JMLA authors, reviewers, and editorial board members. Our initial steps included forming a JMLA Equity Workgroup, to be joined by liaisons from the AAMLA and Latinx Caucuses in January; convening the JMLA editorial team to learn about and discuss inequities in scholarly publishing with an expert consultant; and conducting a survey to assess the diversity of recent JMLA authors, reviewers, and editorial board members. Our precursory efforts were not enough.

After the authors submitted their anti-Blackness manuscript, I conducted a light round of editing to clarify certain areas of the text, and the authors performed some minor revisions. I accepted the manuscript for publication and forwarded it to JMLA’s managing editor, Susan Talmage, another white woman, for copyediting and preparation for publication in an upcoming issue of JMLA. It was at this step of the process that things went wrong. When the managing editor sent the article proof to the authors for corrections, the authors noted that there had been significant changes to the writing, particularly concerning the use and formatting of race-related terms and pronouns. When the authors sent in their corrections, the managing editor pushed back against some of their changes.

I was copied on the emails between the managing editor and the authors. I recognized that there was disagreement between the two parties, and I debated whether to step in, as the copyediting process usually proceeds without my close attention. I chose not to intervene, assuming that the two parties would come to resolution on their own or that I would be directly contacted by one of the parties if my intervention was needed or desired. Neither of these outcomes occurred. Instead, the authors notified JMLA that they were withdrawing their manuscript because it did not seem like a good fit for the journal. I was surprised by this decision, as I never before had authors withdraw their manuscript after its acceptance. I immediately contacted the lead author to let her know that we would be happy to use their preferences for wording and formatting. I asked whether the authors would be willing to meet with me so that I could hear their concerns.

During our meeting, the authors expressed that the manner in which their manuscript was copyedited was a demonstration of “white gaze.” They described how a white woman had attempted to explain race to them. They said that the managing editor did not have sufficient experience or skills to appropriately edit manuscripts speaking to diversity, equity, and inclusion topics. They were disappointed that I did not step in when I saw the email exchange during the copyediting process. I apologized. I asked them to reconsider withdrawing their manuscript, assuring them that they could have full creative license over their writing and that all copyedits would be reversed. However, their decision had already been made: JMLA was not ready to publish their article.

The authors were right. JMLA was not ready to publish their article. The managing editor did not honor the voice of the authors and remained firm in her edits rather than asking questions or seeking reconciliation. I did not intervene when I saw the copyediting process take a wrong turn. I am sorry. I am sorry that JMLA’s editing process was disrespectful of and caused pain to the authors. I am sorry for avoiding conflict and not intervening at an earlier stage to try to resolve the issue. I regret that this event led to the resignation of two valuable members of the JMLA editorial team.

I remain committed to making JMLA a more diverse and inclusive journal with more equitable opportunities for BIPOC authors, reviewers, and editorial board members. But I need to do better. The JMLA editorial team needs to do better. JMLA editors and Equity Workgroup members will undergo training on diversity, equity, and inclusion issues in scholarly writing and publishing. We will have more in-depth conversations and form stronger partnerships with leaders and representatives of AAMLA and Latinx Caucuses and MLA’s Diversity, Equity, and Inclusion Committee. We will seek out additional liaisons for our Equity Workgroup to ensure that the perspectives, experiences, and wisdom of people who are BIPOC or from other marginalized groups help shape our approach and initiatives. We will reevaluate the process by which new members of the JMLA editorial team are recruited to ensure that a greater diversity of individuals have equitable opportunities to be parts of the journal’s backbone. Our editorial team will perform the necessary work to make JMLA a more inclusive journal, and we welcome suggestions and feedback from MLA members and JMLA readers, authors, and reviewers.

To the authors, I am sorry. I hope and trust that you will find a different journal for publishing your article. It is a fantastic piece that deserves to be published and read. 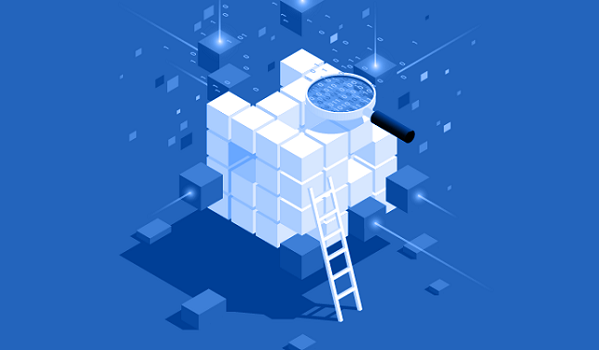 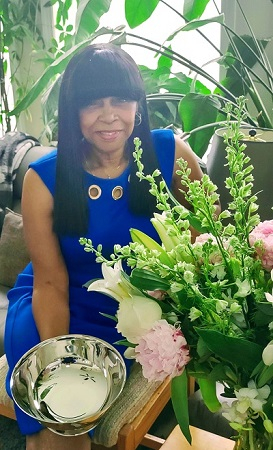