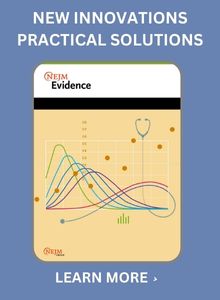 The title of this scholarship was modified in 2019 to comply with updated MLA terminologies. The term “Minority” was removed and replaced with the term “Underrepresented.”

Ready to Submit an Application?