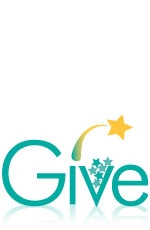 The lectureship was established in 1966 by an anonymous donation to support a lecture in honor of Janet Doe (1895–1985), former librarian of the New York Academy of Medicine, historical scholar, past president of the association, and editor of the first two editions of the Medical Library Practice handbook. The lecturer receives a $250 honorarium, reimbursement for travel expenses to the site of the meeting, hotel for one night and per diem for one day.