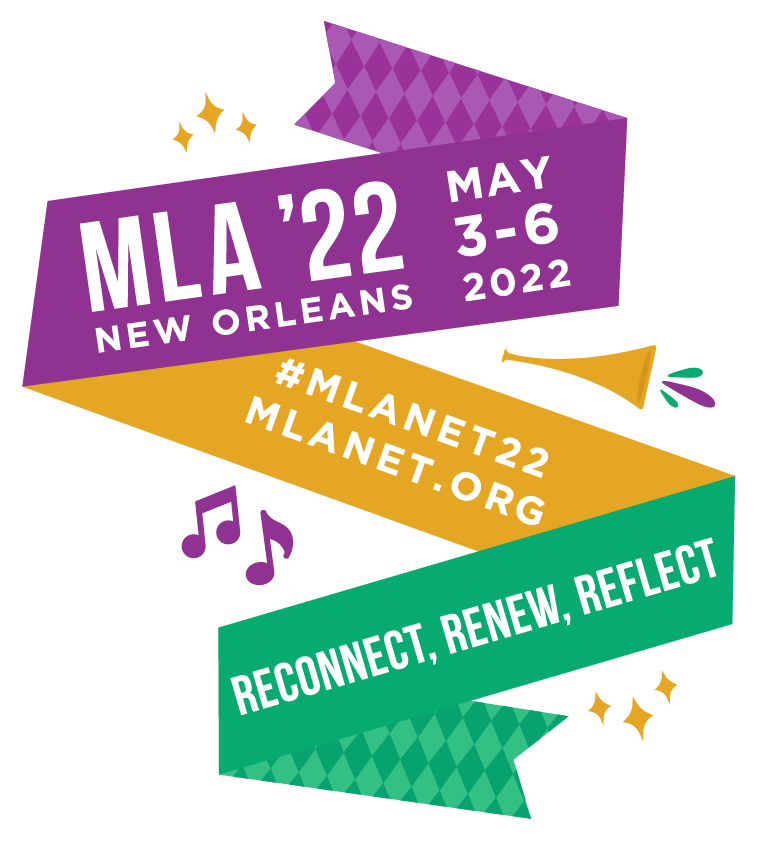 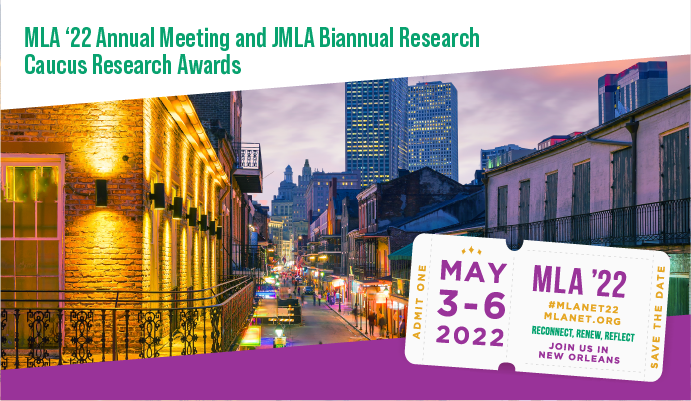 Congratulations to the award-winning research papers and posters from MLA ’22 Hybrid as well as the biannual JMLA Research Paper winner! 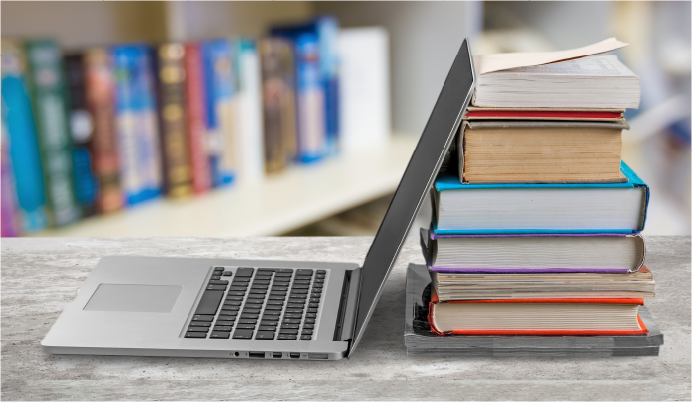 Now in its 6th year, this list of books and other resources is made possible by all the #medlibs on Twitter (https://twitter.com), IFTTT (https://ifttt.com/), and Evernote (https://www.evernote.com/) ...

Places to Visit in New Orleans 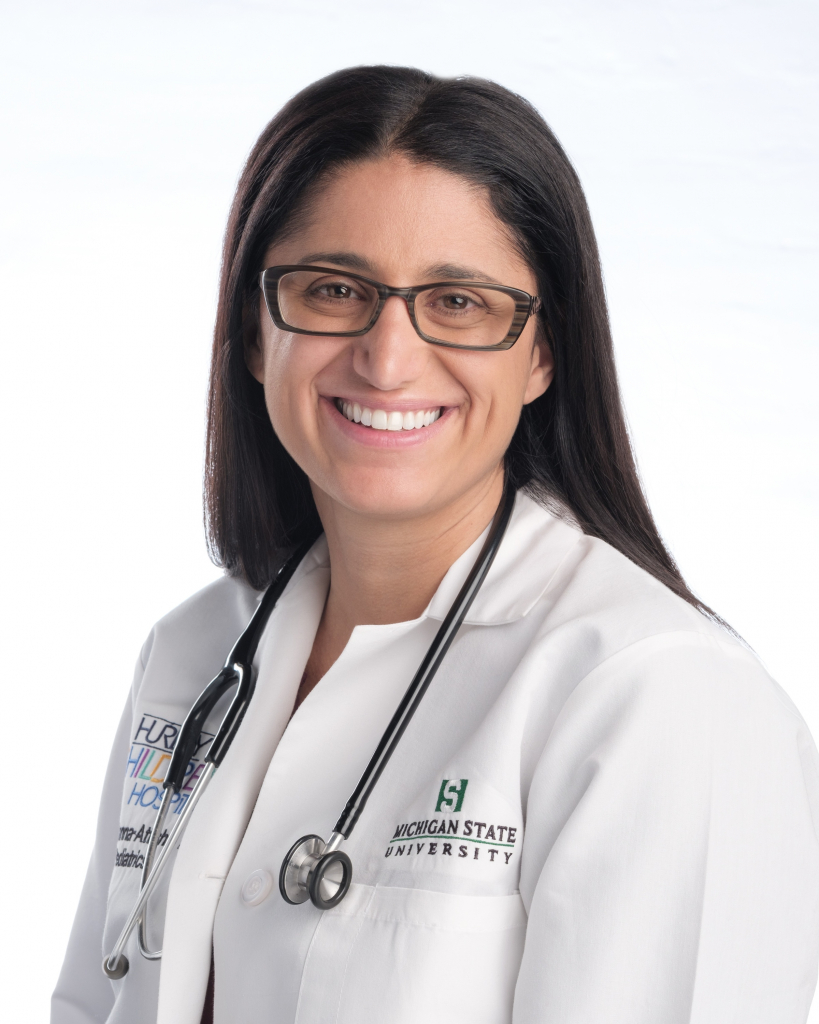 Dr. Hanna-Attisha was named one of Time magazine’s 100 Most Influential People in the World and recognized as one of USA Today’s Women of the Century for her role in uncovering the Flint water crisis and leading recovery efforts. She is the author of the widely acclaimed and bestselling book What the Eyes Don't See: A Story of Crisis, Resistance, and Hope in an American City."

By the crusading pediatrician who brought the fight for justice in Flint to the national spotlight, WHAT THE EYES DON’T SEE is a powerful first-hand account of the Flint water crisis, the signature environmental disaster of our time, and a riveting narrative of personal advocacy. Here is the dramatic story of how Dr. Mona used science to prove Flint kids were exposed to lead, and how she courageously went public with her research and faced a brutal backlash. With persistence and a single-minded sense of mission, she spoke truth to power. The book explores the horrific reality of how misguided austerity policies and callous bureaucratic indifference placed an entire city at risk. A medical and scientific thriller, the book grapples with our country’s history of environmental injustice while telling the inspiring personal story of Dr. Mona—an immigrant, a doctor, and a scientist—whose family roots in social justice activism helped her turn the Flint crisis around. 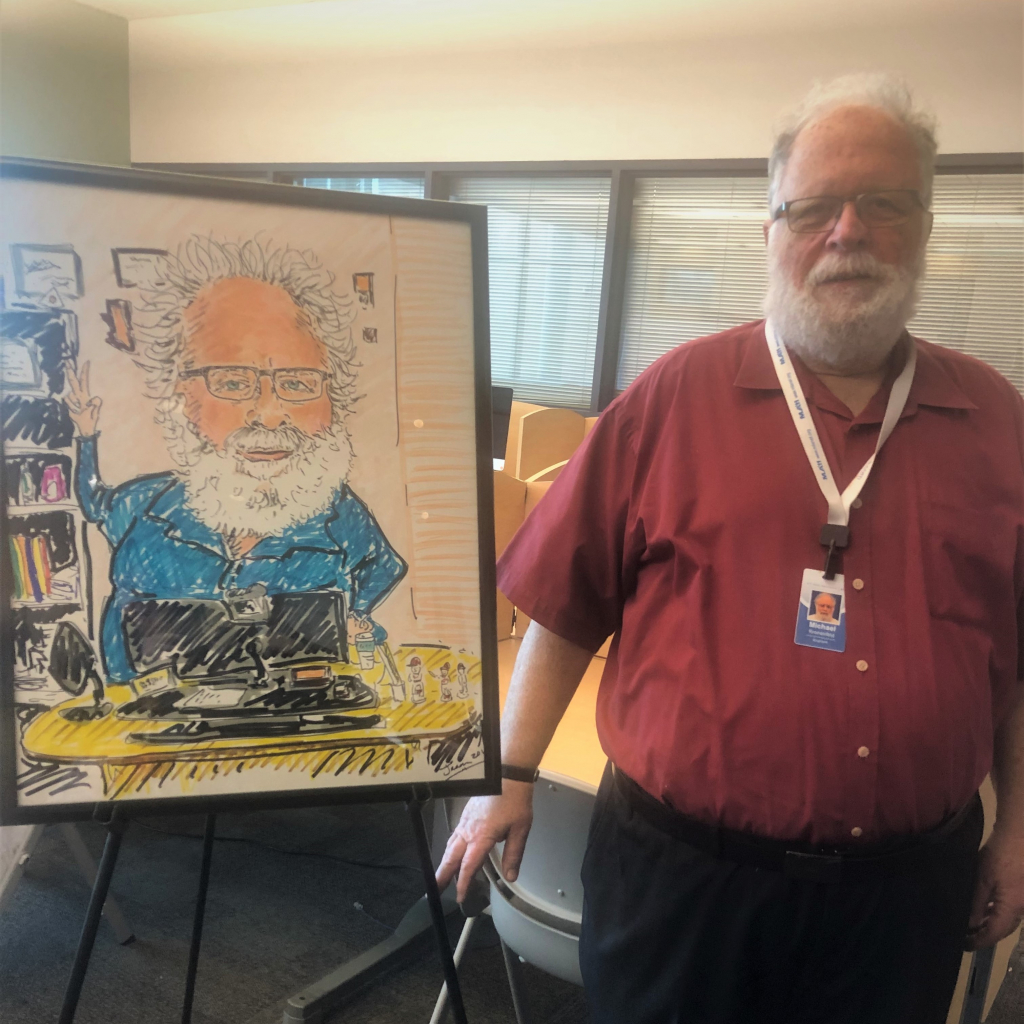 Michael Reed Kronenfeld, MLS, MBA, AHIP, FMLA is University Librarian Emeritus, A.T. Still University of the Health Sciences. Since receiving his MLS in 1975, he has worked as the archivist/processor of the papers of Senator Lister Hill, as the Director of the Library and the Educational Resources Center at a state health department, as the Library Director and webmaster for a public teaching hospital and, for his last 17 years before retirement, as the University Librarian for a medical university. He has been an active member of the Medical Library Association throughout his career. He served as Chair of the Public Health/Health Administration, Dental and Hospital Sections as well as serving on various MLA Committees and Juries. He also served as a mentor for MLA’s 2016/17 and 2017/18 Rising Stars programs and as a mentor for the AAHSL/NLM Leadership Program in 2017/18.

In his 44 years in the profession, he has been interested in and published over thirty articles in peer-reviewed journals primarily focused on the history of the medical library profession and on the impact of technology in driving this history. In 2002 and 2014, he coauthored two editions of a research handbook on health reform in America. In 1998 and 1999, he proposed and led the development of a ten-paper print symposium published in BMLA on hospital libraries and the Internet and was the recipient of the 2001 Ida and George Eliot Prize for the best publication in medical librarianship in 1999 for this project. In early 2002, he was hired to establish the library for the new Arizona campus of A T Still University. To better understand the operation, structure, and services of academic health science libraries, he applied for and received the 2003 David A. Kronick Traveling Fellowship. In 2016 he was selected as an MLA Fellow and in 2018 was the recipient of MLA’s 2018 Clarivate Analytics/Frank Bradway Rogers Information Advancement Award.

In March 2021, his book titled A History of Medical Libraries and Medical Librarianship: From John Shaw Billings to the Digital Era was published by Rowman and Littlefield as part of MLA’s book publishing program. This Lecture is primarily based on this research.