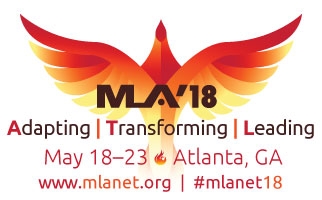 Exhibit at the Meeting
Schedule an Affiliate Meeting 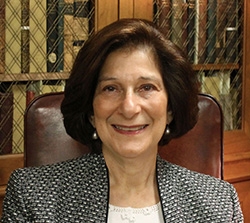 Barbara A. Epstein, AHIP, FMLA, is director of the Health Sciences Library System (HSLS) at the University of Pittsburgh, and director of the Middle Atlantic Region of the National Network of Libraries of Medicine.

Epstein has been a leader for MLA, currently serving as president. She has chaired committees, sections, and a chapter, and is a Distinguished Member of the Academy of Health Information Professionals. She has also been active in the Association of Academic Health Sciences Libraries (AAHSL), having served on the Board of Directors and the Joint MLA/AAHSL Legislative Task Force. Epstein has an active interest in professional development for health sciences librarians. She has been a mentor in the National Library of Medicine/AAHSL Leadership Fellows Program and an instructor in the AAHSL New Directors Symposium.

In her address on Sunday morning, Epstein will report on MLA activities and initiatives, and reflect on her presidential experience during the past year.

“Reviving the Human: Libraries in the Age of AI” 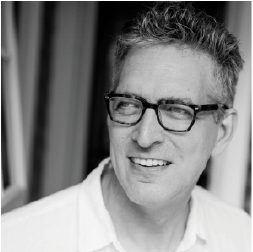 William Powers is the author of the New York Times bestseller, Hamlet’s BlackBerry: Building a Good Life in the Digital Age. Widely praised for its insights on the digital future, the book has been published in many other countries and languages. He is currently a research scientist at the Laboratory of Social Machines at the MIT Media Lab, where he is developing new technologies for journalism, governance, and the public sphere. A former Washington Post staff writer, he is a two-time winner of the National Press Club’s Arthur Rowse Award for Press Criticism for best American media commentary. He has been a keynote speaker at South by Southwest, the Aspen Ideas Festival, and many other conferences and organizations. He is married to writer Martha Sherrill, and they live in Massachusetts with their son.

The Janet Doe Lectureship was established in 1966 by an anonymous donation to support a lecture in honor of Janet Doe (1895–1985), former librarian of the New York Academy of Medicine, historical scholar, past president of the association, and editor of the first two editions of the Medical Library Practice handbook. The lectureship is awarded to individuals for their unique perspectives on the history or philosophy of medical librarianship.

"Social Justice and the Medical Librarian" 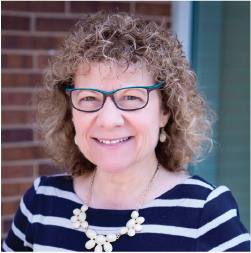 Elaine R. Martin, FMLA, joined the Countway Library as the director and chief administrative officer in October 2016. In this role, she oversees a complex organization and one of the largest collections of both current medical research materials and historical and rare collections in the world, holding more than 630,000 volumes. The Countway Library serves faculty, staff, and students at the Harvard Medical School, Harvard University, and its affiliated hospitals; the Harvard T.H. Chan School of Public Health; the Harvard School of Dental Medicine; and members of the Massachusetts Medical Society.

At the Countway Library, Martin is responsible for providing leadership in strategic planning, development, and promotion of library resources and services. She also serves as the key library representative working closely with the university to embrace best practices and ultimately design the flagship health sciences library of the 21st century.

Previously, Martin was employed with the Lamar Soutter Library at the University of Massachusetts Medical School–Worcester, where she had been the director of library services since 1998, leading the library through a period of transformational change. She also served as the director of the New England Region of the National Network of Libraries of Medicine.

An adjunct instructor at the Simmons College Graduate School of Library and Information Science, Martin teaches courses in medical librarianship, research data science, and library management. She has written and  published extensively in the areas of outreach and data science librarianship. She is the founding editor of the Journal of eScience Librarianship. 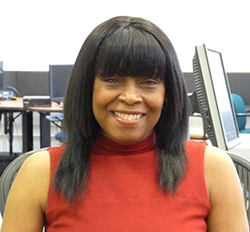 Beverly Murphy, AHIP, FMLA, is the assistant director for communications and web content management at the Duke University Medical Center Library & Archives and the hospital nursing liaison for the Duke Health System and Watts School of Nursing.

Murphy—a Distinguished Member of the Academy of Health Information Professionals, MLA Fellow, and MLA president-elect— has served in a variety of capacities for the association, including as a member of the Board of Directors; MLA News editor; member of the Nominating Committee, Continuing Education Committee, MLA Diversity Symposium Planning Group, National Program Committee, Credentialing Committee, and Journal of the Medical Library Association Editorial Board; chair of the Professional Recruitment and Retention Committee; and Chapter Council alternate. In addition to serving as a mentor in the Middle Atlantic Region of the National Network of Libraries of Medicine Mentoring Program, Murphy is also active in the Mid-Atlantic Chapter of MLA and has had several roles including chapter chair, treasurer, and Strategic Planning Committee chair.

Murphy will share her thoughts and experiences in her inaugural address on Tuesday morning.

"An Overview of the All of Us Research Program" 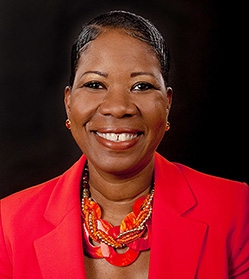 Dara Richardson-Heron, MD, is the chief engagement officer of the All of Us research program, National Institutes of Health (NIH). All of Us aims to build one of the largest biomedical data sets in the world, involving participants from diverse communities across the United States. Richardson-Heron will lead outreach efforts to enroll and retain one million or more volunteers in this landmark effort to advance innovative health research that may lead to more precise treatments and prevention strategies. Richardson-Heron has more than 20 years of leadership and management experience in the health care, corporate, and nonprofit sectors. She joined NIH from the YWCA USA, where she served as chief executive officer for more than 4 years and led a network of more than 220 YWCA local associations across the country. Under her leadership, the organization optimized its governance and organizational structure; significantly enhanced the engagement and alignment between local and national operations; cultivated new local and national partnerships; and significantly elevated its advocacy work in the areas of racial justice and civil rights, economic advancement, and health and safety. 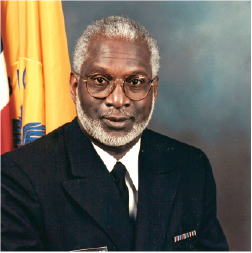 David Satcher, MD, PhD, is a physician-scientist and public health administrator with an extensive track record of leadership, research, and community engagement. He will be the closing plenary speaker. Satcher is a Phi Beta Kappa graduate of Morehouse College and holds medical (MD) and doctoral (PhD) degrees from Case Western Reserve University. Satcher served as the sixteenth surgeon general of the United States (1998–2002) and the tenth assistant secretary for health in the Department of Health & Human Services (1998–2001). He also served as director of the Centers for Disease Control and Prevention (CDC) and administrator of the Agency for Toxic Substances and Disease Registry (ATSDR). Satcher has also held top leadership positions at the Charles R. Drew University for Medicine and Science, Meharry Medical College, and Morehouse School of Medicine. He has received over fifty honorary degrees and has received numerous awards from diverse organizations and agencies. Currently, Satcher is the founding director and senior advisor for the Satcher Health Leadership Institute at the Morehouse School of Medicine, Atlanta, Georgia. 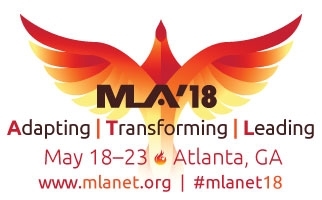 MLA expresses our sincere appreciation to all of these companies for their generous support of MLA ’18. 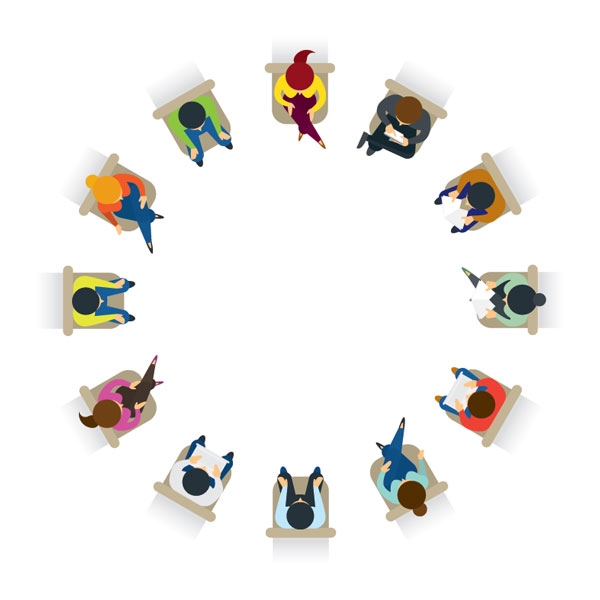 Interview with the authors on "Provision of a library bioinformatics service..."

Adventure to Atlanta Part 3: The Return of Humanism

Data Training and Resources from the Data SIG Meeting

Teaching Topics to Try from MLA’18

Poster Sessions AKA We’ve Been Busy!