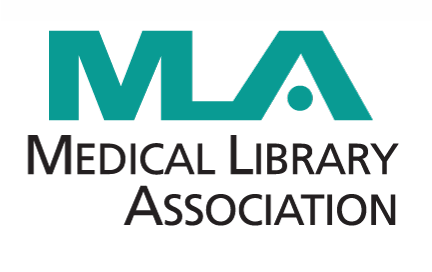 Over 300 contributions to the peer-reviewed medical literature, over 40 on history of medicine. Five of the most cited:

MLA published statements about the fellow