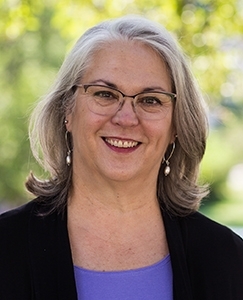 Become an “I Am MLA” ambassador today by completing the I Am MLA profile form.