Janet Doe Lecture: We Can Be Heroes. We Can Be Leaders.

MJ's Tooey's appointment as the Janet Doe Lecturer led her down a path to create a mosaic of leadership traits. In her lecture, "We Can Be Heroes", she explained how she embarked on an analysis of the traits of MLA's past leaders. She hoped to gain insight into what makes a good leader. She believed that by learning what the traits were, we could use them to develop ourselves as leaders also.

For MJ, this analysis was a journey. She looked back at Tom Basler and Rachael Anderson, past Janet Doe Lecturer Winners. She even visited the place where Marcia Noyes, one of the founding members of MLA, first worked and also her gravesite. She found that these leaders had passion for the profession. They were doers. They had an eagerness to learn and serve.

MJ told the audience that she did a text analysis of MLA president profiles to see if any key leadership attributes emerged. General things like working with others, management, innovation, and other personal qualities appeared. She decided that this was not the best way assess the past attributes of our past leaders because the presidential profiles served as biographies so that we could get to know our leaders.

She then reached out to the past 25 MLA presidents and asked them a series of 7 questions regarding their MLA leadership. She found that they had a passion and belief in the organization. They valued their members and were thankful to be president. They realized that the members are the greatest assets. They also expressed that in their leadership positions they needed to take risks, be flexible, able to build partnerships and have creativity and inventiveness. 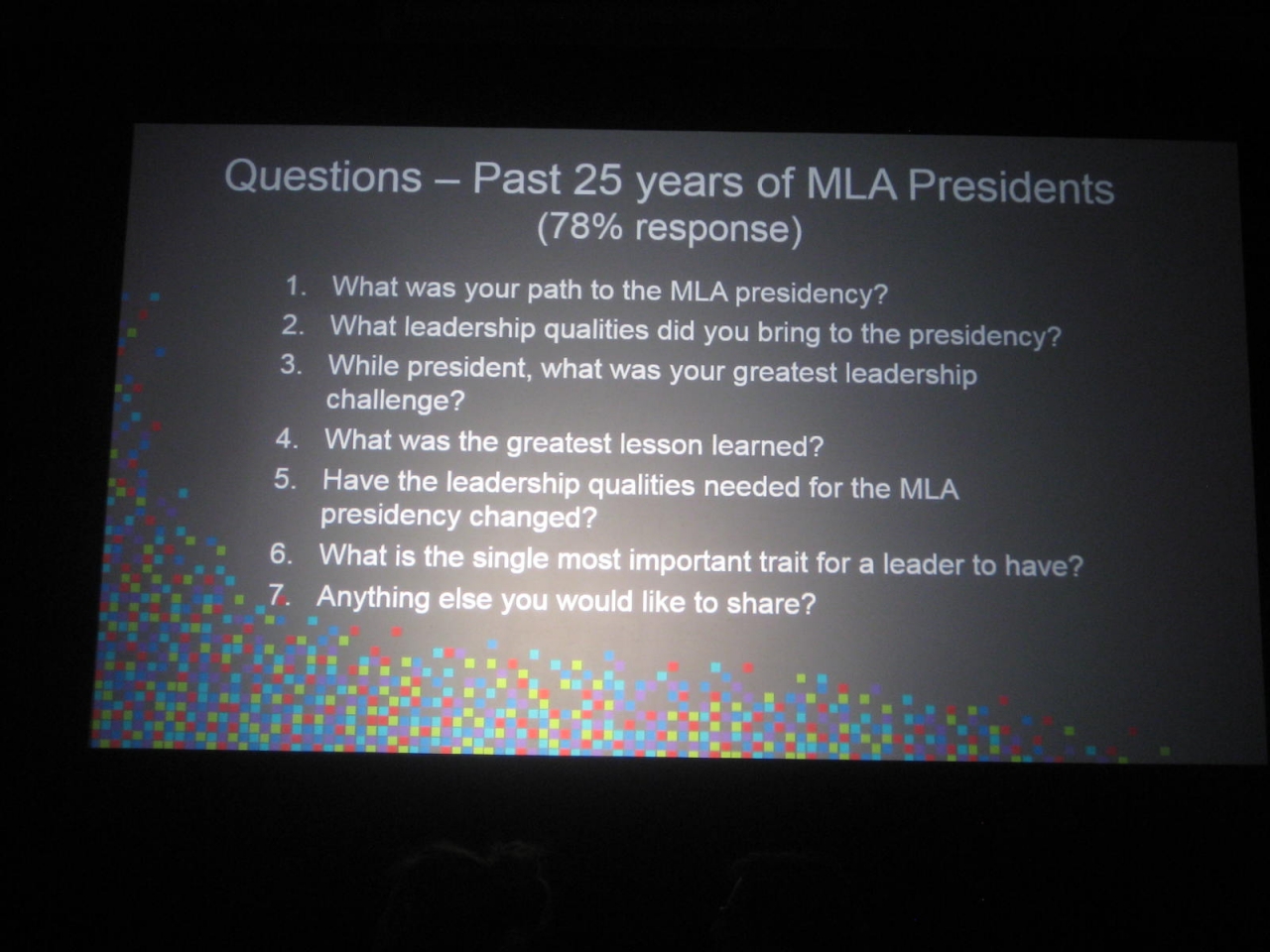 MJ went on to explain that she did a leadership trait exploration with Linda Walton, Teresa Knott, and Michelle Kraft who currently serve on the MLA Board of Directors. Some of the things she found included that they have a passion for the profession, the ability to engage people, the ability to not take things personally, ability to leave egos at the door, empathy, ability to build consensus, fun, courage, and awareness that their ideas are not always the best.

She asked the current and a past board what they wanted from a president. Some thought they would like a visionary, a communicator, and someone with passion for the profession. 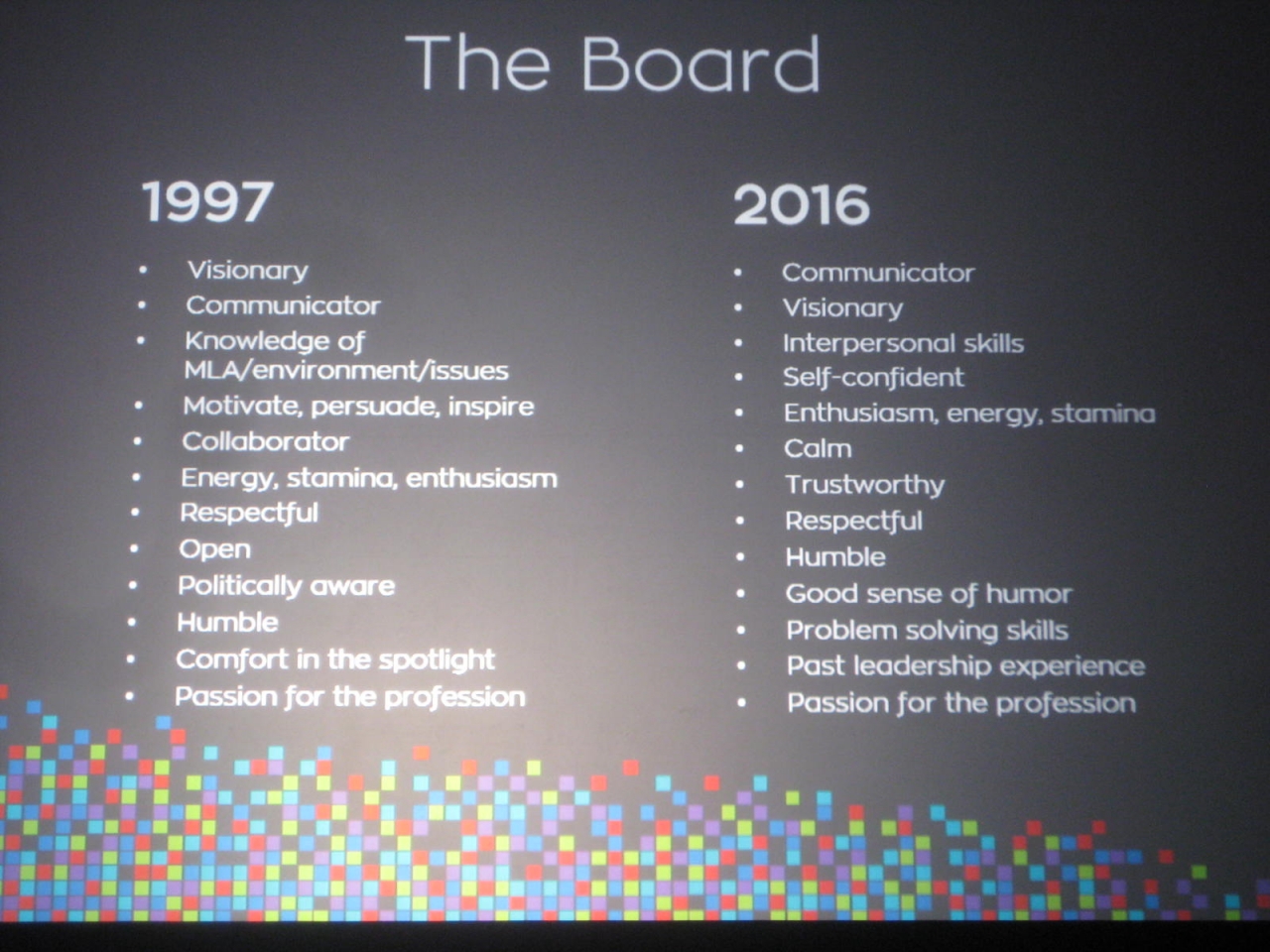 There were many years between surveys, but the attributes were similar and ranked in a different order.

She also asked executive directors, Kevin Baliozian and Carla Funk, what attributes they like to see in presidents. The mentioned someone who had abilities to be a cheerleader, facilitator, and not ego driven among other attributes. 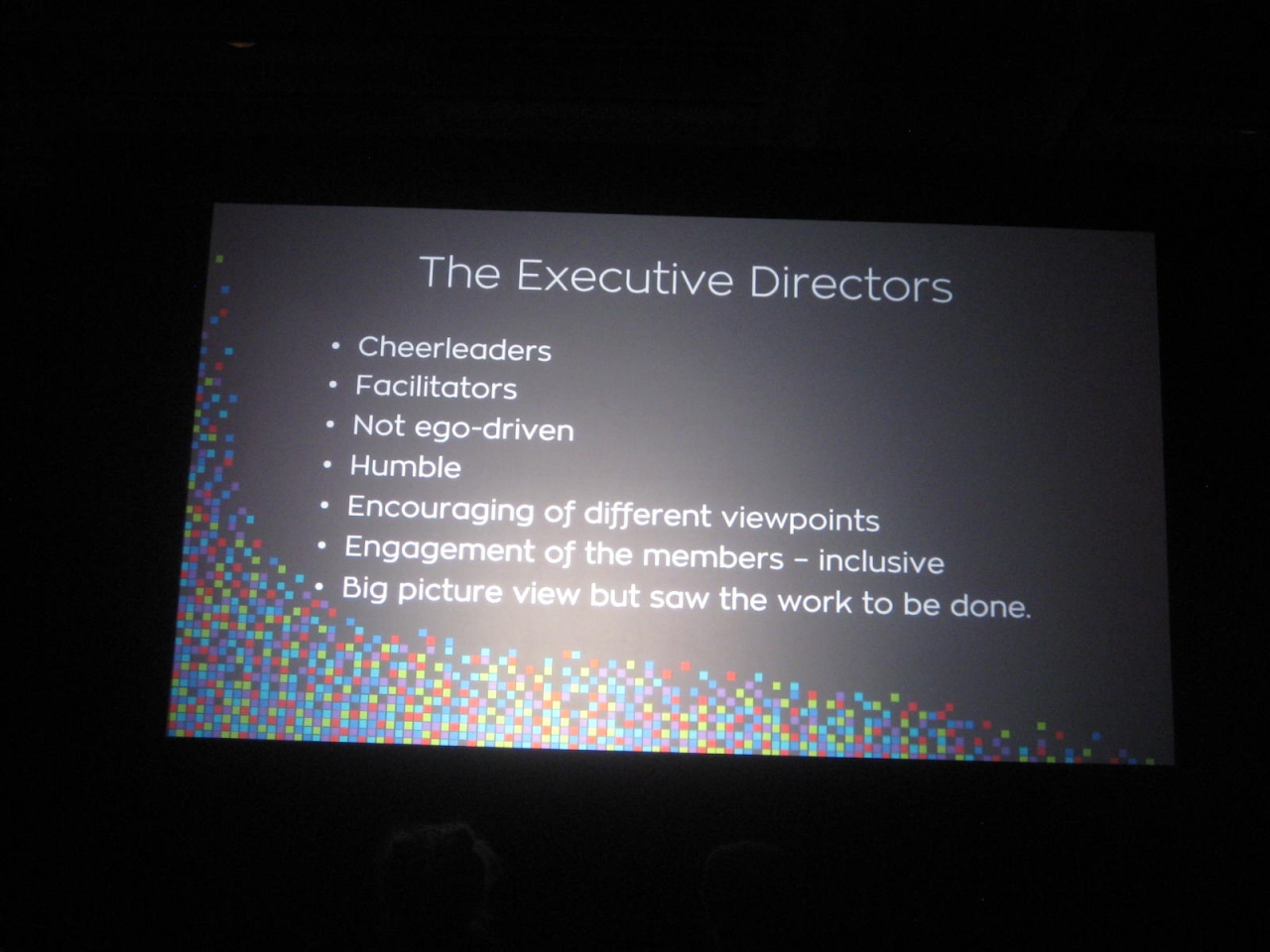 She pointed out that not one person in her exploration mentioned anything about being an introvert or extrovert. She mentioned that the ideal candidate would be an ambivert; a person who exhibits traits of both introverts and extroverts.

In the end, she shared that she thought that the future leadership key traits are being able to take risks, being innovative, being able to embrace and cause disruption, and having tolerance, resilience and empathy. She also said we need to have strong support networks; a combination of colleagues and friends, something she calls froleagues. 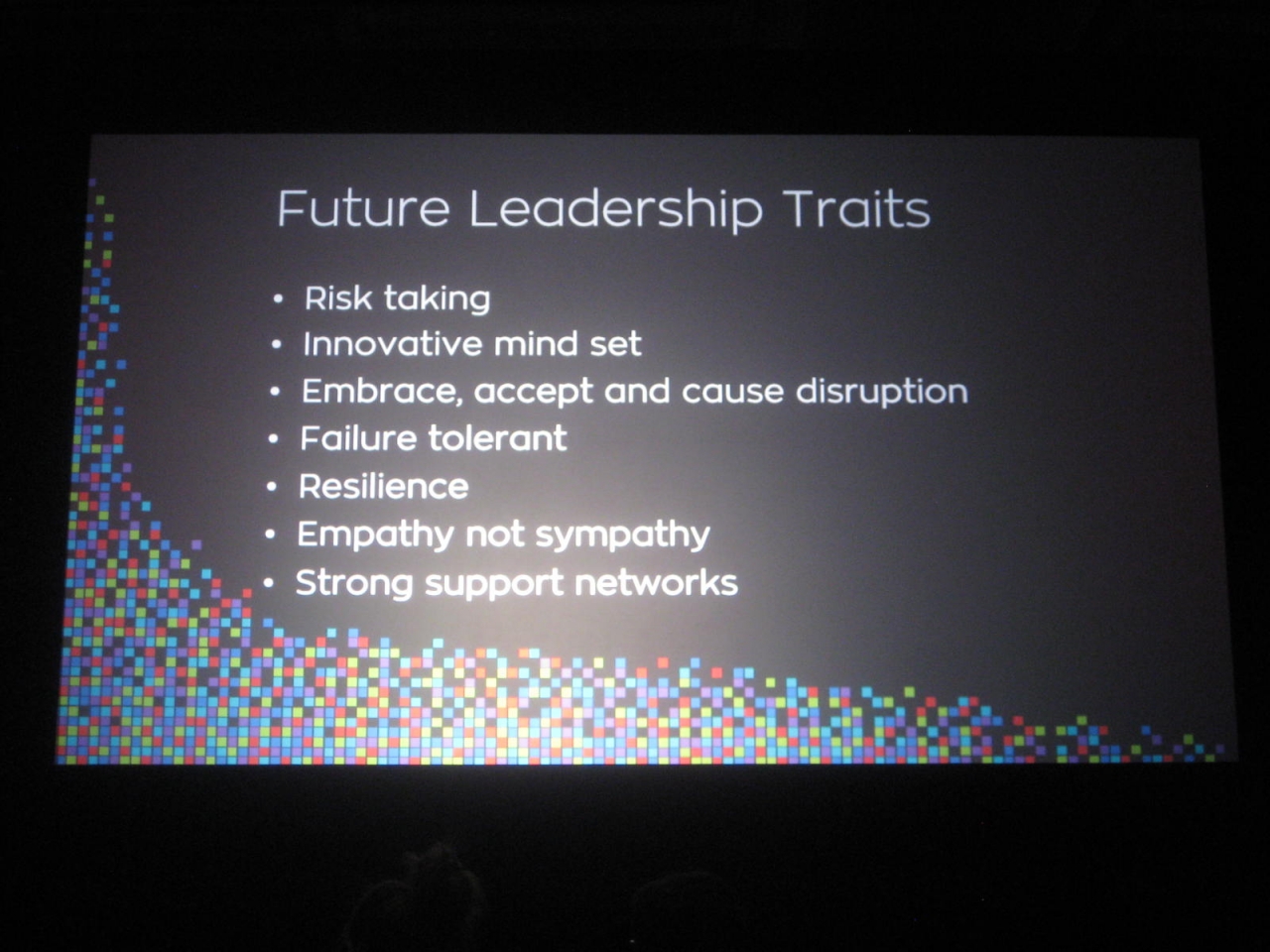 MJ then pondered, "How does MLA light the spark to inhibit leadership roles?" She believes it is in making education, awards and recognition available. Also, mentoring for leadership needs to happen.

She pointed out that 100% of MLA presidents had gained leadership experience through SIGs, task forces, committees and other organization involvement. She said that leadership can be found within ourselves. Every one of us is needed. We can be heroes for one day, one conference or one moment, but whatever we do, we all must be heroes. We all must engage in leadership.

Mosaic 2016's final event featured the plenary speaker Ellen Jorgensen. She is the cofounder of Genspace which is a community lab in Brooklyn dedicated providing access to biotechnology. She was inspi...
I Found a New eCompanion!